B&K Precision 4075B Arbitrary/ Function Waveform Generator, Up to 80 MHz

The 4075B Series Arbitrary/Function Waveform Generators are versatile high-performance single- and dual-channel arbitrary waveform generators with large arbitrary memory depth. The instruments provide variable output voltages from 0 to 10 Vp-p into 50 ohms or up to 20 Vp-p into open circuit and a continuously variable DC offset that allows the output to be injected directly into circuits at the correct bias level.

The 4075B series is packed with versatile features including AM, FM, and FSK modulation capabilities, easy multi-unit/channel synchronization, large flexible arb memory, and fully programmable markers. For PC connectivity, all 4075B Series models include a new standard USBTMC interface while the models 4076B/4079B (50 MHz) and 4077B/4080B (80 MHz) include a standard GPIB interface as well. Last but not least, B&K Precision’s WaveXpress software enables users to easily define and edit arbitrary waveforms, and is available for download free of charge.

These generators are suitable for applications such as electronic design, sensor simulation, functional test, or generation of I/Q modulated signals. 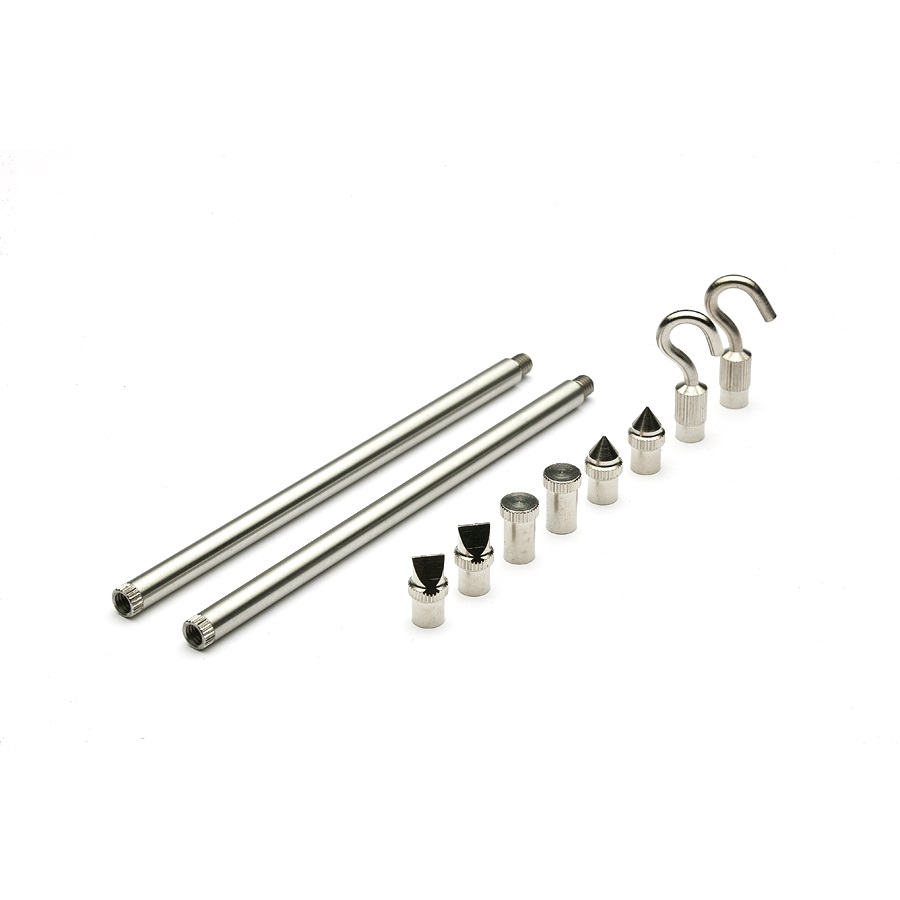 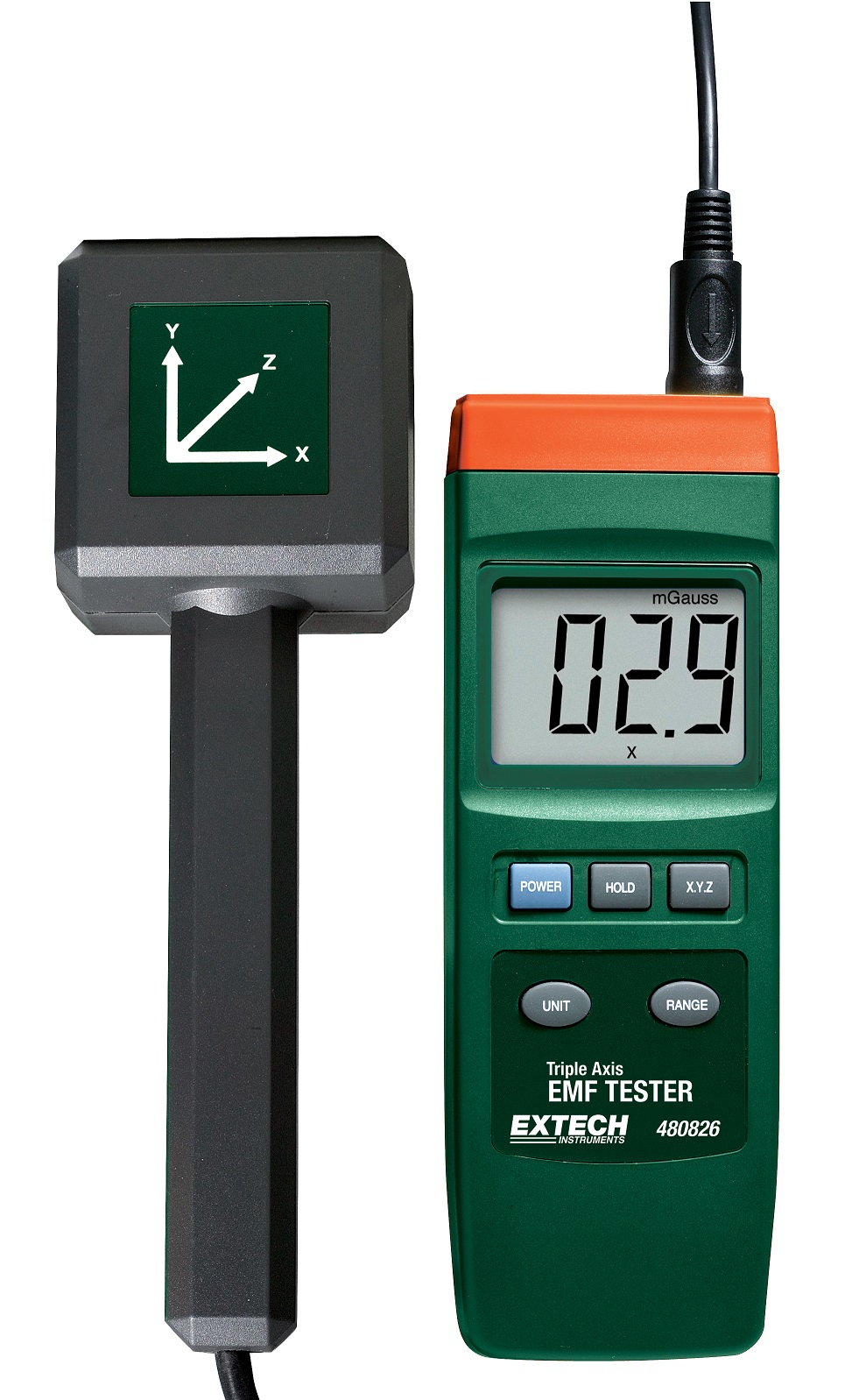 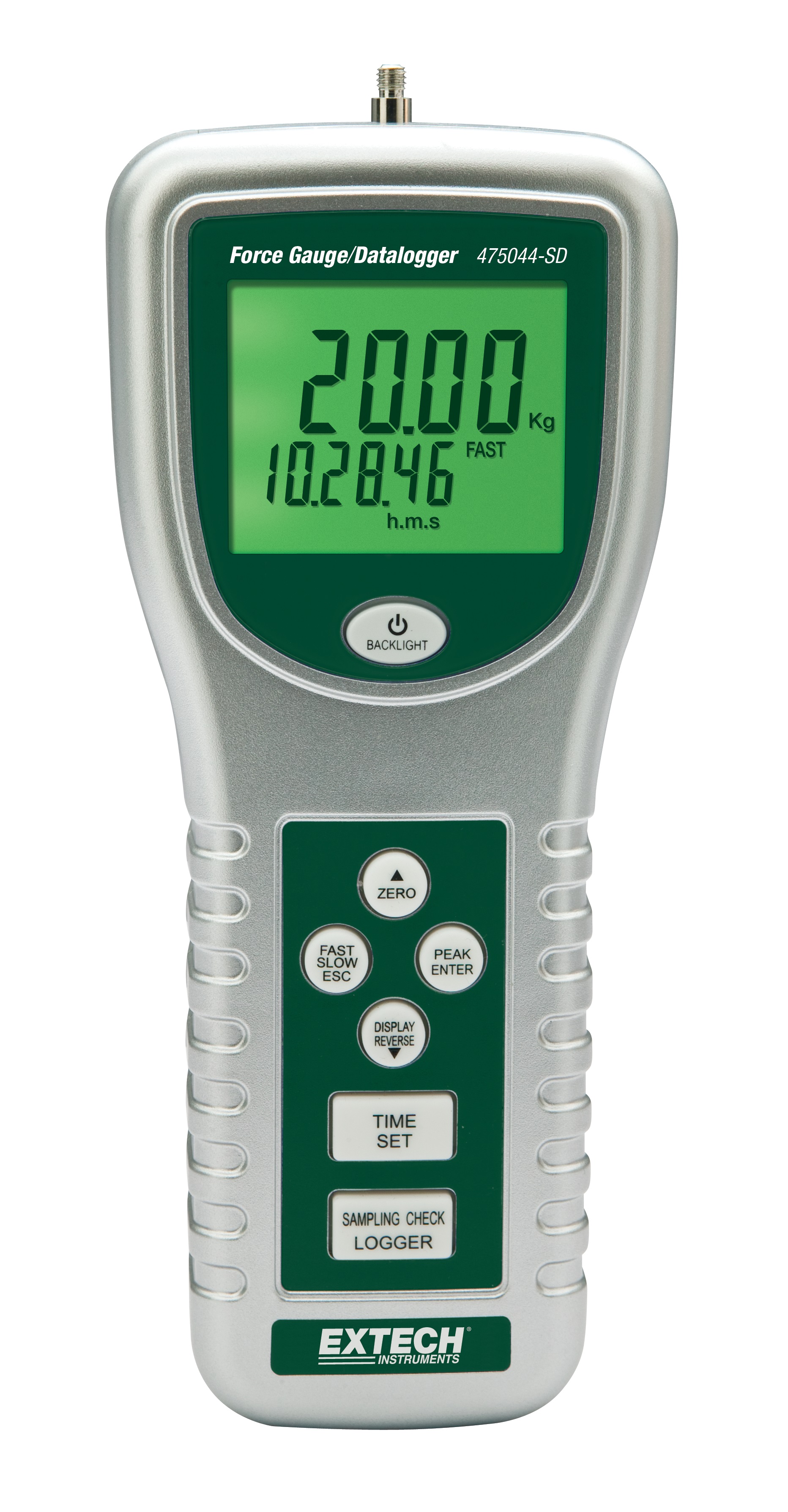 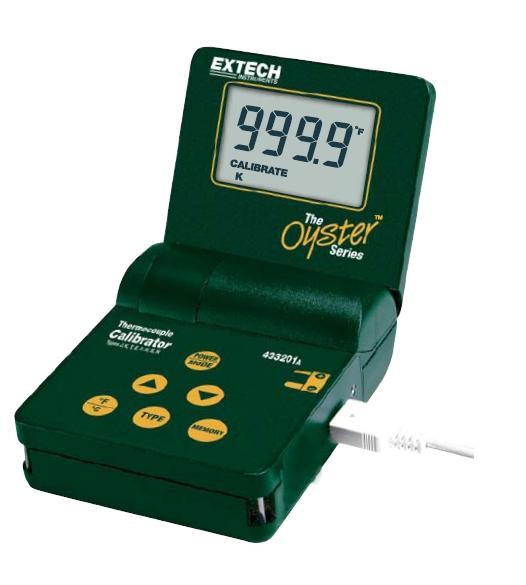 Your product has been sucessfully added to the wishlist.
Name: B&K Precision 4075B Arbitrary/ Function Waveform Generator, Up to 80 MHz
Quantity: 1
Cart Total: