The Simple Logger® II (Bluetooth Edition) Model AL834 is a 4-channel AC current data logger with four integral flexible current sensors. Each sensor is 24 inches long and capable of wrapping around an 8 inch conductor. The AL834 has two measurement ranges of up to 300 and 3000 Amps. Both the data logger housing and the current sensors are water resistant rated to IP 65. A selection of data storage modes, as well as data sampling rates is user programmable through the DataView® application software provided. Up to 1,000,000 measurements can be stored in internal nonvolatile memory.

The Model AL834 is powered by four C cell alkaline batteries capable of providing six months or longer recording time. Data storage rates as fast as 8 per second are user programmable. Communication to the DataView® software is accomplished through wireless Bluetooth technology. The Bluetooth adapter, provided, facilitates this communication link. 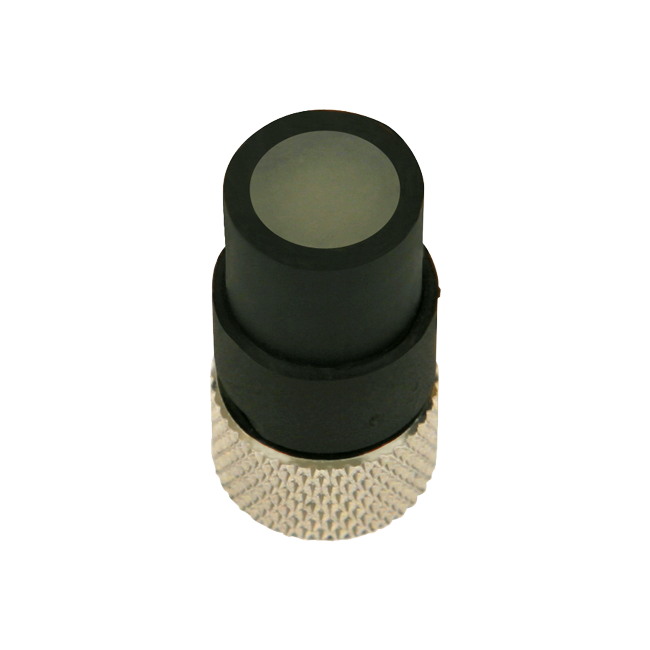 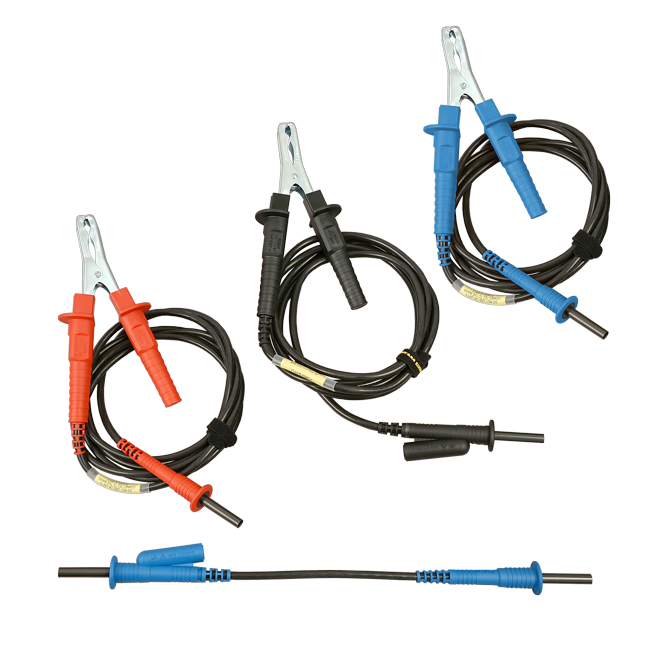 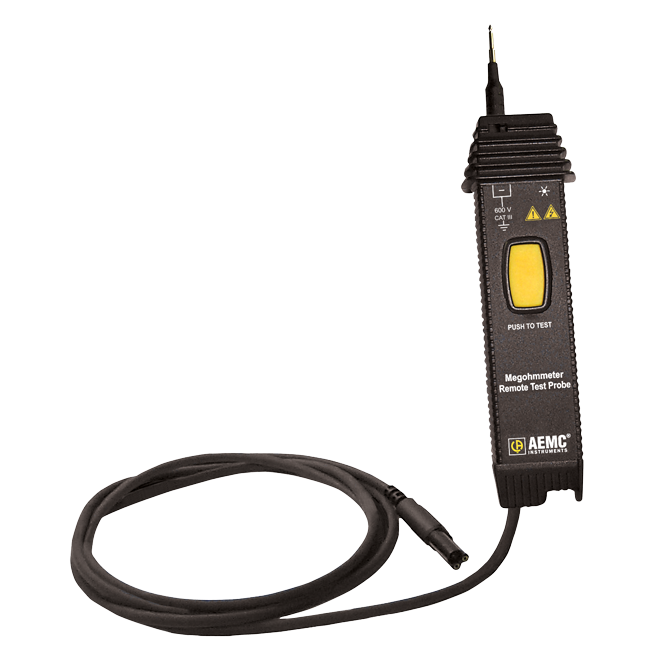 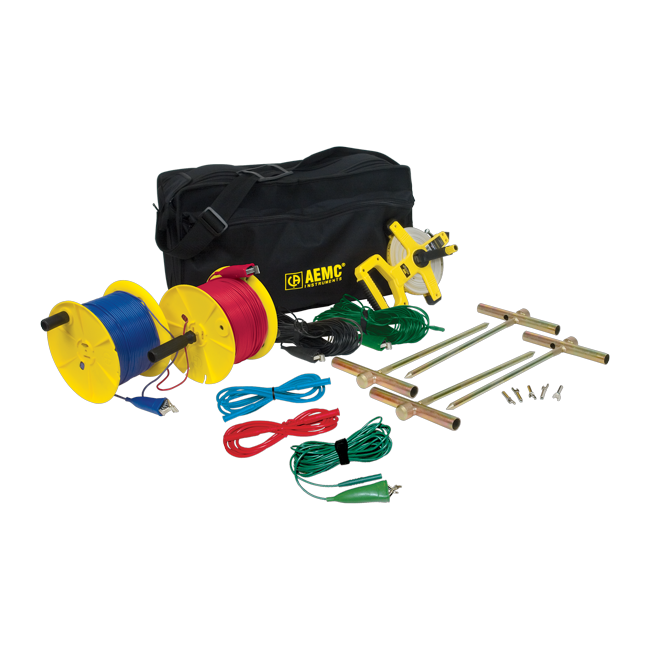 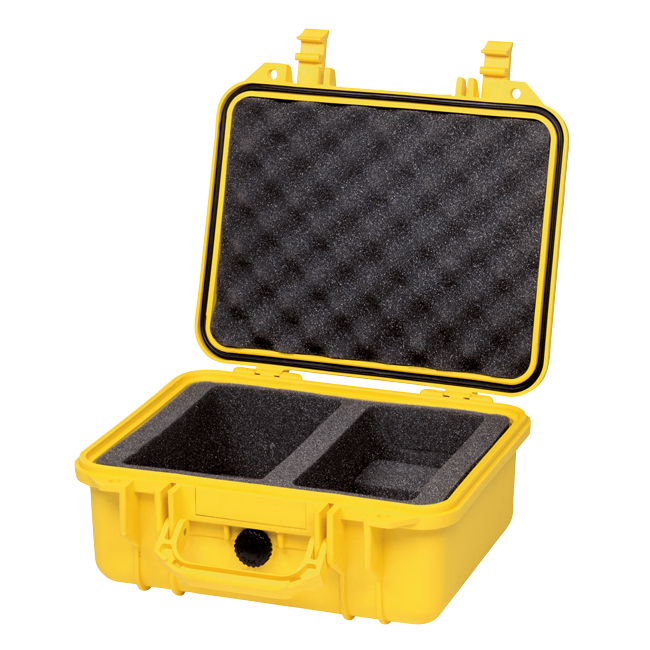